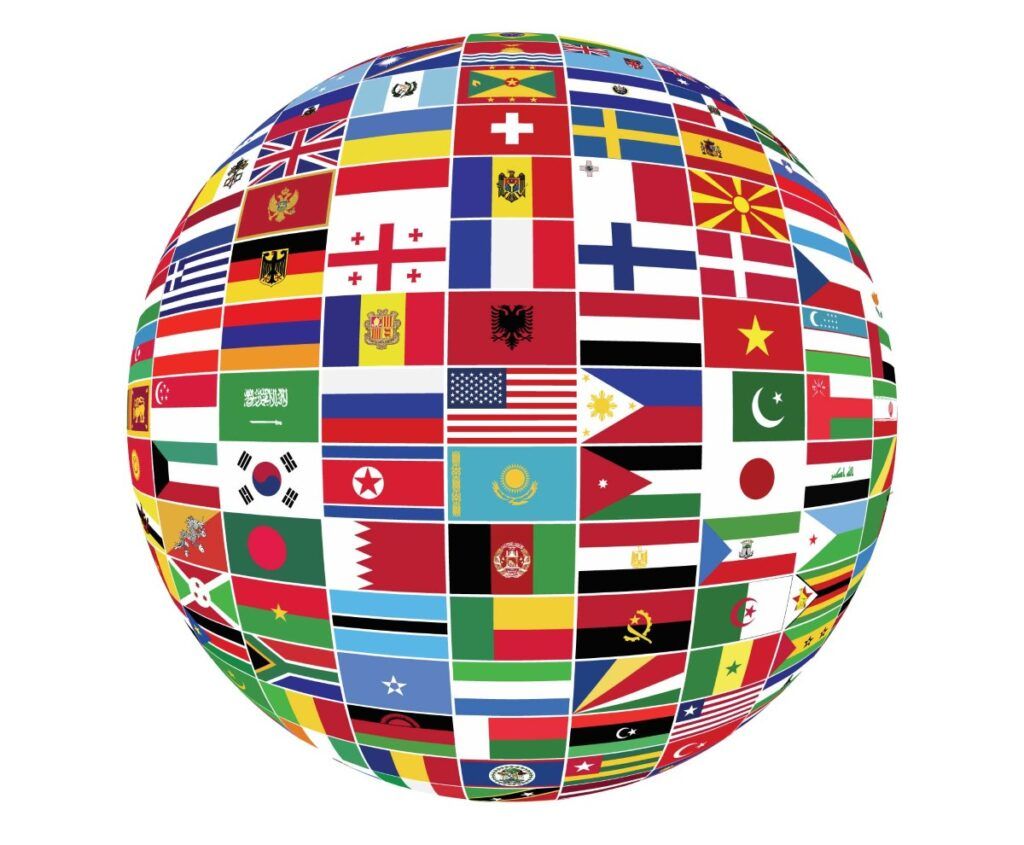 At Lady Elizabeth School, we are an international school, where we believe that language learning should be at the heart of our educational programmes. In the future, a person who is able to communicate in English and Spanish will have a competitive edge and will have learned more about the world around them.

Top 10 most spoken languages in the world

Urdu is a language shared in regions of Pakistan and the western part of India. This is one of the most densely populated areas in the world, and therefore the main language, Urdu, is shared by more than 200 million people.

Urdu is the main language in major cities such as New Delhi (India) and Islamabad (Pakistan).

Portuguese is spoken in Europe; in Asia in areas such as Macao and Indonesia; in many African countries, such as Angola and Mozambique and in the Americas, where it is the largest community, with more than 200 million speakers in Brazil.

Portuguese is the official language in 9 countries, and remains co-official in at least 20 countries around the world. It is estimated that Portuguese is currently the most widely spoken language in the southern hemisphere.

Due to the large Russian population, the country’s official language is the most widely spoken in Europe, and is also official in other countries such as Belarus, Kyrgyzstan and Kazakhstan.

Today, French is an official or co-official language in 29 countries around the world, spread over the 5 continents. One of the peculiarities of French is that it is the third most learned language in the world, behind only Spanish and English.

French is the most widely spoken language in areas as diverse as Quebec in Canada, the canton of Geneva in Switzerland and African countries such as Senegal and the Ivory Coast.

The only country in the world where Bengali is official is Bangladesh, a country with around 165 million inhabitants, but the language is spoken in large parts of the Bay of Bengal, especially in the eastern part of India, which brings the number of speakers to more than 280 million people.

The Bengali language is estimated to be over 1,300 years old, in fact the culture and history written in this language is one of the richest in the world, including writers such as Nobel laureate Rabindranath Tagore.

The world’s Arabic-speaking population is 290 million. Arabic is official in 26 countries, in each of these regions Arabic takes on a number of peculiarities, however, Arabic is considered a homogeneous language, because all dialects come from common roots and share strong ties.

It is one of the fastest growing languages today, due to the rise of countries whose official language is Arabic.

Spanish is the language with the second largest number of native speakers in the world, behind only Mandarin, and the fourth most spoken in the world.

Currently, the country with the most Spanish speakers in the world is Mexico, with more than 120 million people, followed by the United States, with some 100 million. Spain is in fourth place after the aforementioned countries and Colombia.

Hindi is the most widely spoken language in India. The Indian subcontinent has 22 official languages, although more than 1,600 dialects coexist, so Hindi is used in the country as a lingua franca, so that people from very different regions can communicate.

Mandarin Chinese currently has about 900 million speakers, with an additional 200 million people who have learned to communicate in China’s most widely spoken language.

English is now the universal language. Despite having about 380 million native speakers (less than, for example, Spanish), English is spoken by more than 1.1 billion people worldwide.

English is official in 67 countries, as well as being the most widely spoken language in other non-sovereign regions of the world.

Our international school in Alicante pays special attention to language learning at all academic stages. We are part of the International School Partnership, one of the largest educational groups in the world, which allows us to offer our pupils a truly international education, due to the possibility of carrying out activities in 56 schools in 16 different countries.